No matter how well a team is put together, no matter how well it is directed, the team will perform only as well as the individuals on it. In other words, everything we've considered so far is useless unless the members of your team continually try to do the best work they can do.

The single most important task of a manager is to elicit peak performance from his/her subordinates. He/she can obtain this by giving their employees the training they need and applying different methods of motivation.

Motivation has to come within somebody, all a manager can do is to create an environment in which motivated people can flourish.

Motivation is closely tied to the idea of needs. Simply put, if we are to create and maintain a high degree of motivation, we must keep some needs unsatisfied at all times. Maslow defines a set of needs, as shown below, that tend to lie in a hierarchy; when a lower need is satisfied, a higher one is likely to take over.

There are different systems commonly used to motivate. In an MBO (Management By Objective) motivation system, for example, objectives should be set at a point high enough so that even if the individual (or organization) pushes themselves hard, they will still only have a fifty-fifty chance of making them. Achievement driven motivation, such as MBO, is cultivated in an environment that rewards output.

We now come to the question of how money motivates people. Money is obviously important and necessary. However, once a person perceives that they have more than enough money coming in, they will no longer be motivated by salary increases.

A simple test can be used to determine where someone is in the motivational hierarchy. If the absolute sum of a raise in salary an individual receives is important to them, they are working mostly within the physiological or safety modes. If, however, what matters to them is how their raise stacks up against what other people got, they are motivated by esteem/recognition or self-actualization. In this case money is still being used as a metric, but it is not the motivating factor.

The most effective performance measures in the workplace tie an employee's performance to the workings of the organization. If performance indicators and milestones in a management-by-objectives system are linked to the  performance of the individual, then the gauge of success for the company will also be a measure of the progress of the individual.

Our role as managers is first to train the individuals, and second, to bring them to the point where self-actualization motivates them. Once there, their motivation will be self-sustaining and limitless. Self-actualization stems from a personal realization that "What I can be, I must be." The title of a movie about athletes, Personal Best, captures what self-actualization means: the need to achieve one's absolute personal best in a chosen field of endeavor.

An ideal coach takes no personal credit for the success of their team, and because of that their players trust them. Also, they are tough on their team. By being critical they try to elicit the best performance their team members can provide. Lastly, a good coach was likely a good player themselves at one time, and having played the game well, they also understand it well. 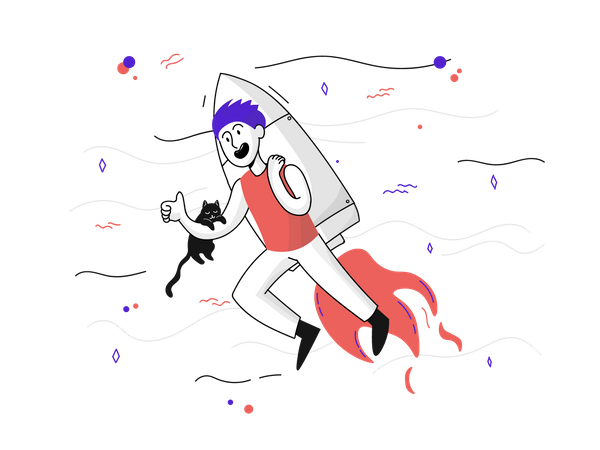 At the beginning of 2020 I decided to take a hiatus from work to spend more time with my family and recharge. Like most people I had been working at